A Model United Nations is aimed at stimulating a platform for young minds to discuss, debate and come up with solutions to solve a wide variety of issues that are prevalent in world today. It is a way to become an active, more concerned global citizen, while in this era of globalization, being globally aware is more important than ever. It is one of the best ways to enhance your debating, negotiating as well as problem-solving skills which are required in the youth as they go out, set to change the world!

We at Symbiosis Law School, NOIDA believe that debates need to be equal in terms of participation, with a focus on not just the right content, but also the use of the most effective way to put across a point.

With this in mind, we are proud to present the 7th Edition of Symbiosis Model United Nations (SYMMUN’19 – Second Edition) After successfully conducting the National Level Conferences ‘SYM MUN 19’, ‘SYM MUN’ 18’, ‘SYM MUN ‘16’ and ‘SYM MUN ‘14’, we are back to give you a conference that will require you to step up your game! SYMMUN’19 – Second Edition will be held on September 28-29, 2019 at Symbiosis Law School, NOIDA.

We look forward to create opportunities for all ambitious and talented students who are passionate about finding solutions to pressing national and international issues. It is a great platform to showcase your ideas, thoughts and inspire us all to become not just better debaters and delegates, but also better global citizens. At SYMMUN’19 – Second Edition, we will focus on the requirement of collaboration, the need for diplomacy and the development of indispensable skills such as research, public speaking, debate and negotiation.

The MUN Society of Symbiosis Law School, NOIDA, looks forward to hosting you all, who have a spark waiting to ignite a great debate! Whether you are an experienced MUN-ner or a first-time debater, we are excited for you to join us, as we begin our journey to creating a better world by shaping young minds through dialogue and discussion. We aim to create an environment that will encourage you to bring out your best and will help inspire you to think, deliberate and debate about policies around the world.

SYMMUN ’19 is going to be a conference that will challenge you to research deeply, think wisely and debate whole-heartedly and we look forward to see you at your best!

Honourable members of the Executive Board & my dear friends,

As the Secretary General of 2nd edition of SYMMUN’19, it gives me immense pleasure to welcome you all to the 7th edition of SYMMUN. Let me take this opportunity to welcome each and every one of you back into the riveting world of Model United Nations.

SYMMUN’19 aims to provide a platform for debating in a successful simulation of the United Nations. Giving an opportunity to widen your social network and getting a brand new perspective on the global issues at hand. We aim at contributing to your existing knowledge in the areas of international relations & diplomacy, developing professionalism and honing your public speaking, debate and leadership skills.

Since 2012, SYMMUN has become a big platform for each and every one to voice their opinions, analyse and solve the tough situations at hand.

We, at SYMMUN do not just confine ourselves to providing you with a good level of debating but also leaving an enriching and fruitful experience.

To address the global issues at hand, we bring you 5 intriguing and challenging committees:

On behalf of the Secretariat of SYM MUN’19, I would like to invite you all to join us in making this conference a huge success.

I, along with my highly qualified Organizing Committee, am looking forward to welcome you all at Symbiosis Law School, Noida campus this September.

It’s time to show us what you got!

In all debates, let truth be thy aim, not victory, or an unjust interest. ~ William Penn

The best is back again! 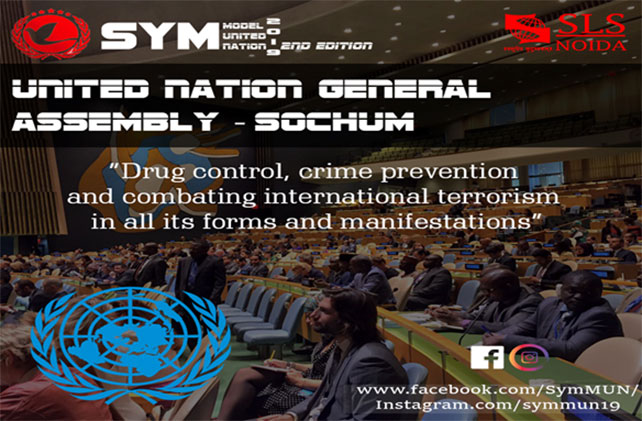 Drug control, crime prevention and combating international terrorism in all its forms and manifestations

The world drug problem remains a looming concern. The United Nations continues to support human rights-based drug policies and capacity-building in public health, criminal justice, prison administration and civil society in support of increased access to services, including HIV services, for people who use drugs and people in prisons. In the field of alternative development to replace drug crops, the United Nations supports rural communities by providing legitimate income-earning opportunities that focus on cash crops with sustainable markets. Two of our committee’s highest priorities are the elimination of all forms of violence against women and against children.

The committee’s approach will continue to assist in the implementation of the Global Counter-Terrorism Strategy and the international legal and normative framework, including a plan to stem the flow of terrorist fighters 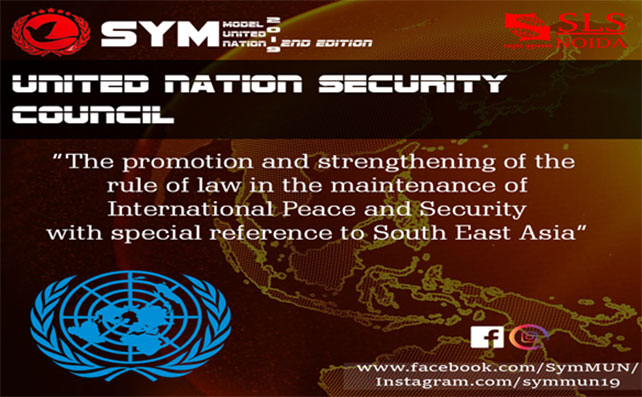 United Nations peace operations are increasingly deployed earlier than previously to prevent, contain or help end violence. The imperative to prevent the further escalation of violence may dictate the need for the presence of United Nations missions even when a viable political solution is weak or absent. The women, peace and security agenda is critical for preventing conflict and shaping more effective responses to today’s crises.The committee will focus on resolutions that have spearheaded a growing focus on harnessing young people’s contribution to sustaining peace. 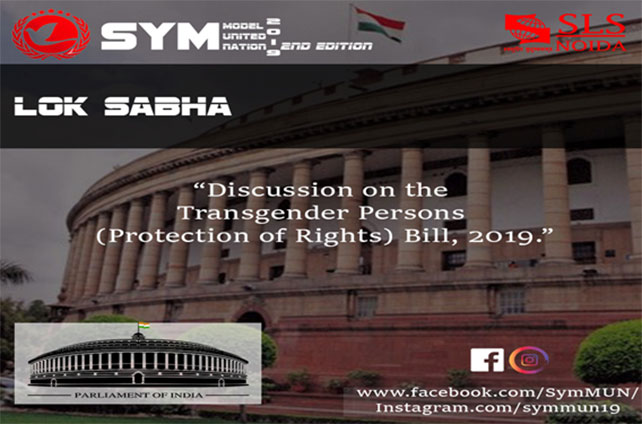 Discussion on the Transgender Persons (Protection of Rights) Bill, 2019

Transgender is a broad term that can be used to describe people whose gender identity is different from gender they were thought to be when they were born. The proposed bill will provide for punishment for crimes against transgender persons. The bill has been called “regressive” by many transgender activists. The committee will be evaluating the pros and cons of the Transgender Persons (Protection of Rights) Bill,2019. 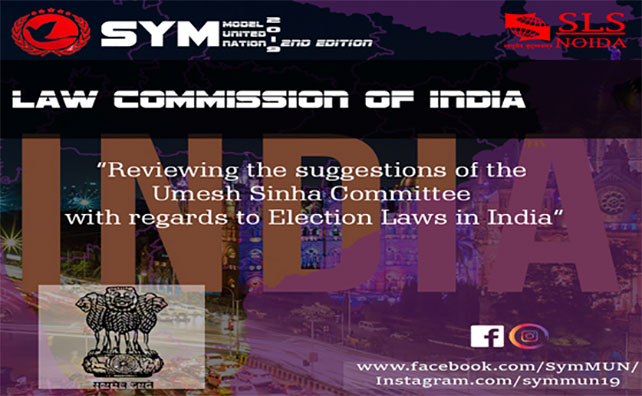 The task of upholding this committee is to retain law and order in the country. The Election Commission (EC) has constituted 14 member committee headed by Umesh Sinha to suggest changes to Section 126 of the Representation of the People Act, 1951 (RP Act) in view of social media expansion. The commission apart from the regulation by law and ECI instructions, the resolve, proactive support and sustained effort by all stake holders which include political parties, media, civil society organizations, academia and educational institutions, the youth and citizens at large, will remain necessary to contain the evil impact. 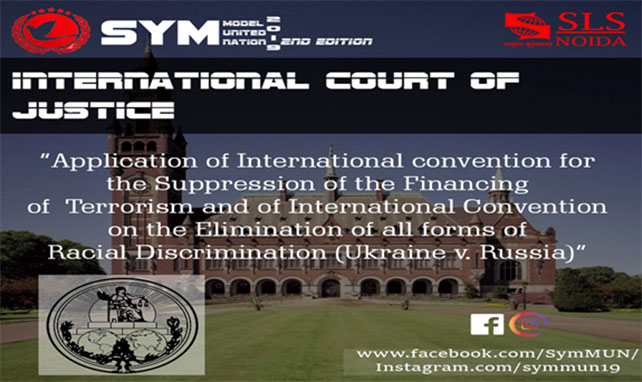 This Convention shall enter into force on the 30th day following the date of the deposit of the twenty-second instrument of ratification, acceptance, approval or accession with the Secretary-General of the United Nations. Bearing in mind the purposes and principles of the Charter of the United Nations concerning the maintenance of International peace and security and the promotion of good neighborliness and friendly relations and cooperation among States.